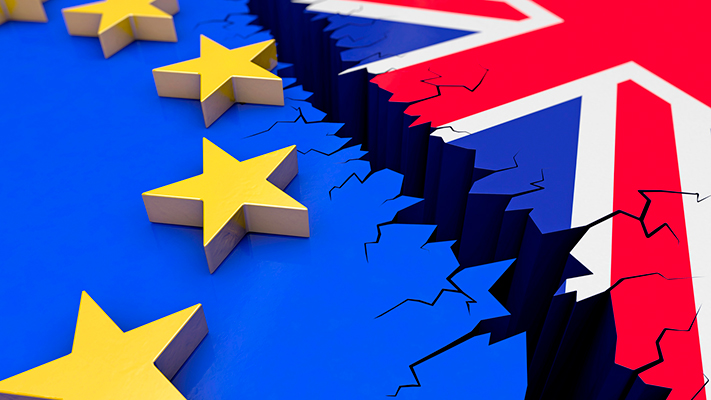 As the U.S. focuses on its presidential primary campaign cycle and domestic political woes, there is a growing crisis across the Atlantic. Though important and urgent, it does not pertain to the fight against ISIS and security, or the acute issue of migrant refugee flows from Syria. It can almost be mistaken for a European matter, but in fact has global implications. On June 23, voters across Britain will decide whether to stay within the European Union. Their decision has wide reaching implications that, indeed, could have reverberations not only across the oceanâ€”but also around the world. Rising from a backlash against European concerns over the economy and most recently migrants, the upcoming referendum has Britain poised at the cusp of a monumental decision: will Britain take an EU exit?

According to the International Monetary Fund (IMF), an exit by the U.K from the EU (commonly referred to as a Brexit) is one of the main risks associated with a potential disruption to the global economy. The U.K. vote comes at a critical juncture, a time that is already rife with unsteadiness in the Chinese economy. It is predicted by many that a withdrawal would have severe regional and global implications, damaging existing and potential trading relationships, shocking the British financial system, and potentially slowing economic growth. Many around the world, including China, Japan, U.S., New Zealand and Australia, as well as the G20, have spoken out against an exit. Conversely, the EU will lose its fastest growing economy, one with substantial influence globally and also a nuclear power. With an exit, the British economy will be less lucrative for investment against a larger European market.

With the IMF warning that a Brexit would damage the fragile global economy, what position should the U.S. take in advance of the June 23 vote? As a close ally and trading partner, the U.S. should maintain a close watch on the upcoming decision. In fact, in the U.K., there is a great deal of uncertainty and political unease with the vote. The U.S. must continue to encourage, as they have done to date, the importance and value of the EU as a trading partner. The U.S. has already indicated that they are not in the market for individual Free Trade Agreements.Â  The U.S. must continue to reinforce its message that an exit will be damaging in the coming weeks and months. After all, there is a lot at stake as the U.S.-U.K. trading relationship, global economy, and overall international stability hang in the balance.