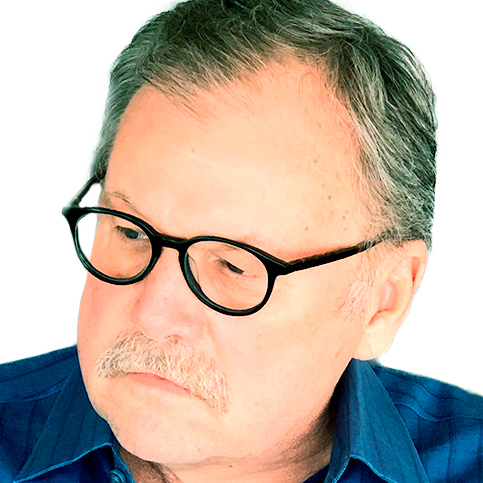 For nearly ten years, he served as an executive leading domestic and international franchise/market development for divisions of two of America’s largest media companies, Gannett Co. Inc. and Clear Channel Worldwide. He has conducted business in 49 US states and 16 countries on four continents.

Doug has been a guest speaker on issues as far ranging as California water policy to media innovation to grassroots development and a guest lecturer at the John F. Kennedy School of Government at Harvard University. He recently served as participant with the European Academy for Election Observation for Parliamentary and Presidential elections.