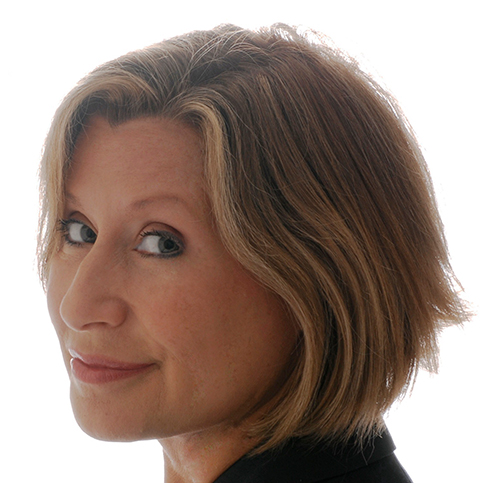 Among many other professional and industry associations, Linda was Vice-President and Treasurer of the Executive Committee of the Board of Trustees of Caribbean Central American Action (CCAA), a non-profit organization promoting private sector-led economic development in the Caribbean Basin for over three decades. She was also a principal Coordinator to the 2006 CCAA-CTU-CANTO Joint Initiative for the Caribbean Center of Excellence. Linda served briefly as a CANTO Subcommittee Chair for Regional Regulatory, Policy and Technology Trends. She is also a former Co-Chair and Vice-Chair of the International Communications Committee, Section of International Law and Practice, of the American Bar Association and served as a member of the IT Committee of the Venezuelan-American Chamber of Commerce and Industry (VENAMCHAM). Linda served as Co-Chair of the Communications Forum of the Women’s Bar Association for several years.

She was also Steering Committee Member of the W2i-United Nations ICT Task Force Conferences for wireless broadband technology for development and municipalities and Chaired the International Regulatory Session presented at the inaugural program at UN headquarters (New York 2003), presented at the Monterrey Mexico Program in 2004, and Co-Chaired the W2i-UN ICT Task Force Program in Rio de Janeiro, Brazil (February 2005). Linda is a former member of the Federal Communications Bar Association’s International Telecommunications and Transactional Practice Committees.

She received her Honors Bachelor of Arts degree from Marquette University and her Juris Doctorate from Georgetown University Law Center where she served as a member of a law review.