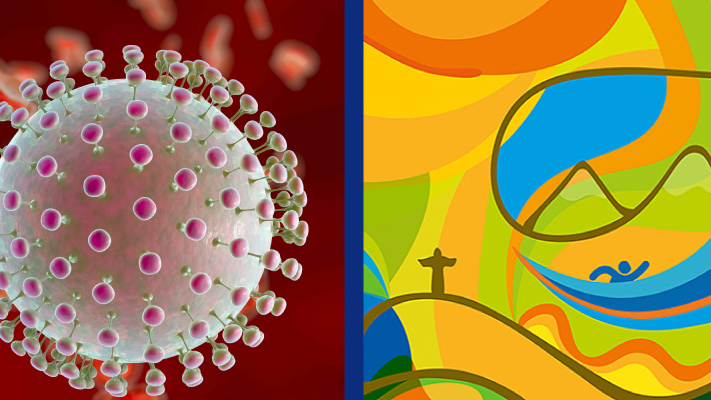 The Zika Epidemic: An Olympian Crisis

With the world’s eyes on Brazil as the summer Olympics near, the Zika outbreakposes a significant risk to the nation, its economy, and the international perception of Brazil as host country. Here is what Brazil should be doing to prepare from a crisis communications perspective.

Zika’s spread poses a significant threat not only to the lives of those in Latin America—but also to the region’s economic stake in, and reputation as host for the XXXI Olympic Games. With the World Health Organization (WHO) declaring Zika a global health emergency, this disease holds the potential to spread far beyond the borders of Brazil and Colombia, the two worst affected countries.

In a few months, Brazil will don the host hat as the XXXI Olympic Games unfold. Brazil marks the first South American country to host the Olympics, giving the emerging nation a chance to shine in the international spotlight. The Olympic Games is estimated to increase the value of Brazil’s tourism industry from 9%of the country’s GDP to 10%, a major contribution to Brazil’s already struggling economy. I cannot understate the detrimental impact Zika could pose on the Olympics and, thus, on Brazil’s already fragile economy. With 500,000 attendees finalizing travel plans (of which, 200,000 are Americans), Brazil’s reputation as host faces increasing scrutiny.

While Brazil’s Zika outbreak has not led to any fatalities, the continued spread of this disease within the country proves alarming. The U.S. Olympic Committee, in addition to its international counterparts in Kenya, Australia, New Zealand, and Canada, announced it would support their athletes who pull out due to health concerns. Some U.S. airlines have announced refunds for those traveling to the region. As fear mounts, could sponsors rethink their partnerships? These developments should reflect a matter of grave concern to the Brazilian government and its Olympic committee. Brazil must take proactive measures to manage the world’s perception of this evolving crisis.

Immediately, the Brazilian Olympic committee and government should launch an aggressive communications campaign to raise greater awareness of this disease, disseminate real-time information, and publicize all preventative measures the nation has activated. Throughout history, we have learned that facts are the antidote to anxiety and fear.

In initiating these activities, the government should leverage experts and officials to address the following points:

Publicly amplifying Brazil’s preventative measures will establish international trust surrounding Brazil’s ability to contain Zika and, in turn, encourage athletes, visitors, and sponsors to attend this summer. Brazil should understand that international observers will judge how it handles this issue in a manner that impacts future tourism, trade, and investment opportunities long after the Olympics ends.

Brazil can leverage a wide variety of communications platforms to actively engage citizens, athletes and international visitors. Furthermore, Brazil can levy its partnerships with the WHO, PAHO, and the CDC to maximize visibility and tap into the audiences at the core of these partner-organization’s activities.

From a crisis communications perspective, it remains critical to position Brazil as an active player in a high-stakes game. I cannot stress the importance of transparency. When fear takes center stage, the population you seek to inform must trust the information they hear. It remains critical that key facts – especially those that could impact lives – reach all audiences in a timely manner. This offers the surest path to responding to a real crisis.

From a potential economic blow to a reputational hit, Brazil has a lot to lose should this epidemic burgeon. But with a strong crisis communications response plan in place, the Games should go on, all as planned.