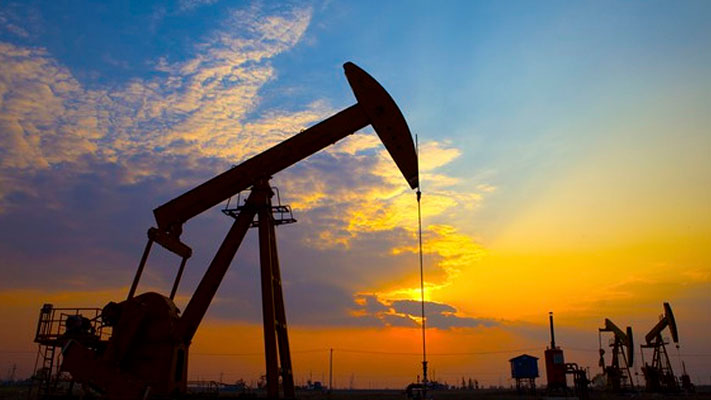 What Happens to the North Sea Oil Reserves if Scotland Leaves the UK?

Now that the United Kingdom has formally decided to leave the European Union, Scotland is questioning its UK membership again. Scotland previously held a referendum to separate from the UK which failed, but the country voted in favor of staying in the EU.

But if Scotland chooses to secede from the UK, a looming question lingers: what will happen to the rich oil reserves in the North Sea? The North Sea, which borders the UK, Norway, Netherlands, Germany and Belgium, has vast oil reserves. Currently, Norway and the British hold the most area in the Sea.

Many are predicting though that if Scotland secedes, the oil reserves will follow them, hurting the UK’s oil revenue.

Olga Demetri, a vice president at communications firm Levick who has also worked in the oil and gas industry, says that right now it is premature to be discussing the effects of a Scottish secession and that everything remains to be seen.

She says that the biggest questions would be related to what the regulatory regime and bureaucracy would look like regarding the North Sea.

Another aspect of the UK leaving the EU is that workers like geologists and geophysicists no longer have a convenient flow between countries, according to Demetri, making things much more difficult.