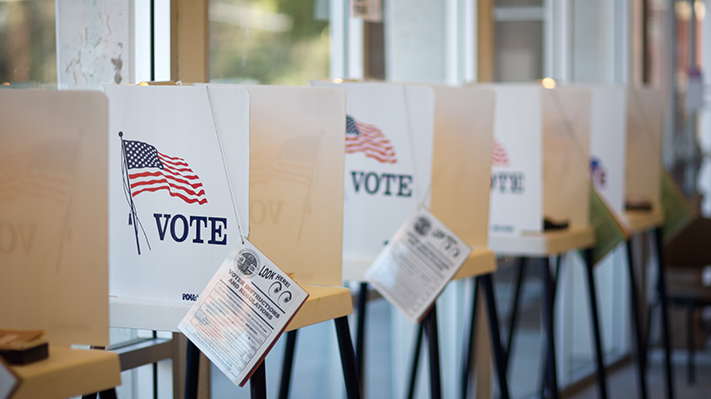 Designed to protect investors in retirement funds from receiving advice not in their best interest, the DoL’s fiduciary rule owes its existence largely to Perez’s efforts. Despite pressure from the financial services industry and Republican members of Congress since the directive took effect in April, he appears to be winning the battle.

“Tom Perez has done a much better job than any previous secretary of Labor, partly because he actually listens and compromises,” says Joshua Gotbaum, guest scholar in economic studies at think tank the Brookings Institution in Washington and former director of the federal Pension Benefit Guaranty Corp., citing Perez’s skill at getting the fiduciary rule passed its second time around.

Imposing new regulation on the financial sector didn’t endear Perez to Wall Street, Gotbaum concedes. Given Clinton’s associations with the industry, any vice presidential nominee would have to accept the president’s views before taking the job. As Gotbaum observes, Clinton has been auditioning several people for the VP position, including Perez, Massachusetts Senator Elizabeth Warren and Ohio Senator Sherrod Brown.

The son of immigrants from the Dominican Republic, Perez, 54, has long advocated for underserved citizens. The Buffalo, New York, native began working in government soon after earning a JD and a master’s in public policy from Harvard University in 1987. From his early days in Washington as a lawyer with the Department of Justice’s civil rights division to his role as assistant attorney general for civil rights before President Barack Obama named him to the cabinet in 2013, he has fought for immigrants and for fair lending, housing and wages.

Perez, who recently joined Clinton on the campaign trail, is still regarded by some Beltway insiders as a sleeper candidate without national recognition. But that’s often the case with vice presidential nominees, who tend to be much lower-profile than their running mates. How well known were Joe Biden and Sarah Palin before they got the nod?

When it comes to adding diversity to the Democratic ticket, Perez fits the bill by virtue of his age and ethnicity, says Ellen Moran, who served as White House communications director during Obama’s first term and is now general manager of public relations firm Hill+Knowlton Strategies’ Washington office. As a Latino and a strong civil rights defender with ties to the labor movement, Perez would generate excitement among some key voting blocs: Latino Democrats, African-Americans, union members and liberals from other walks of life.

“If Clinton would have a Latino [running mate], it would be a very good sign for the [Hispanic] community,” says Hector Sanchez, chair of the National Hispanic Leadership Agenda, a consortium of 40 prominent Latino organizations that lobbied for Perez’s appointment as Labor secretary. The Washington-based NHLA is working to put Perez and several other Latino candidates for high-level positions in the next U.S. administration in front of the Democratic and Republican presidential hopefuls.

Sanchez points out that the U.S. is home to 27 million Latinos, 13 million of whom are projected to vote in November’s election. As a nonprofit, the NHLA isn’t allowed to recommend a vice presidential nominee, but Perez’s “name has been circulating strongly,” he notes.

Others are more forthright about the Labor secretary. “He exemplifies the American dream,” says Olga DeMetri, a Washington-based publicist at Levick Strategic Communications who represents the NHLA. Perez would be the perfect foil for Donald Trump, DeMetri contends, especially given the presumptive Republican presidential nominee’s pledge to build a wall between Mexico and the U.S.

If Perez doesn’t make the cut and Clinton wins, advocates of strong fiduciary protections for retirement fund investors would be happy to see him keep his job at the DoL.